Frozen Embryo Transfer (FET) versus “Fresh” ET: How to Make the Decision 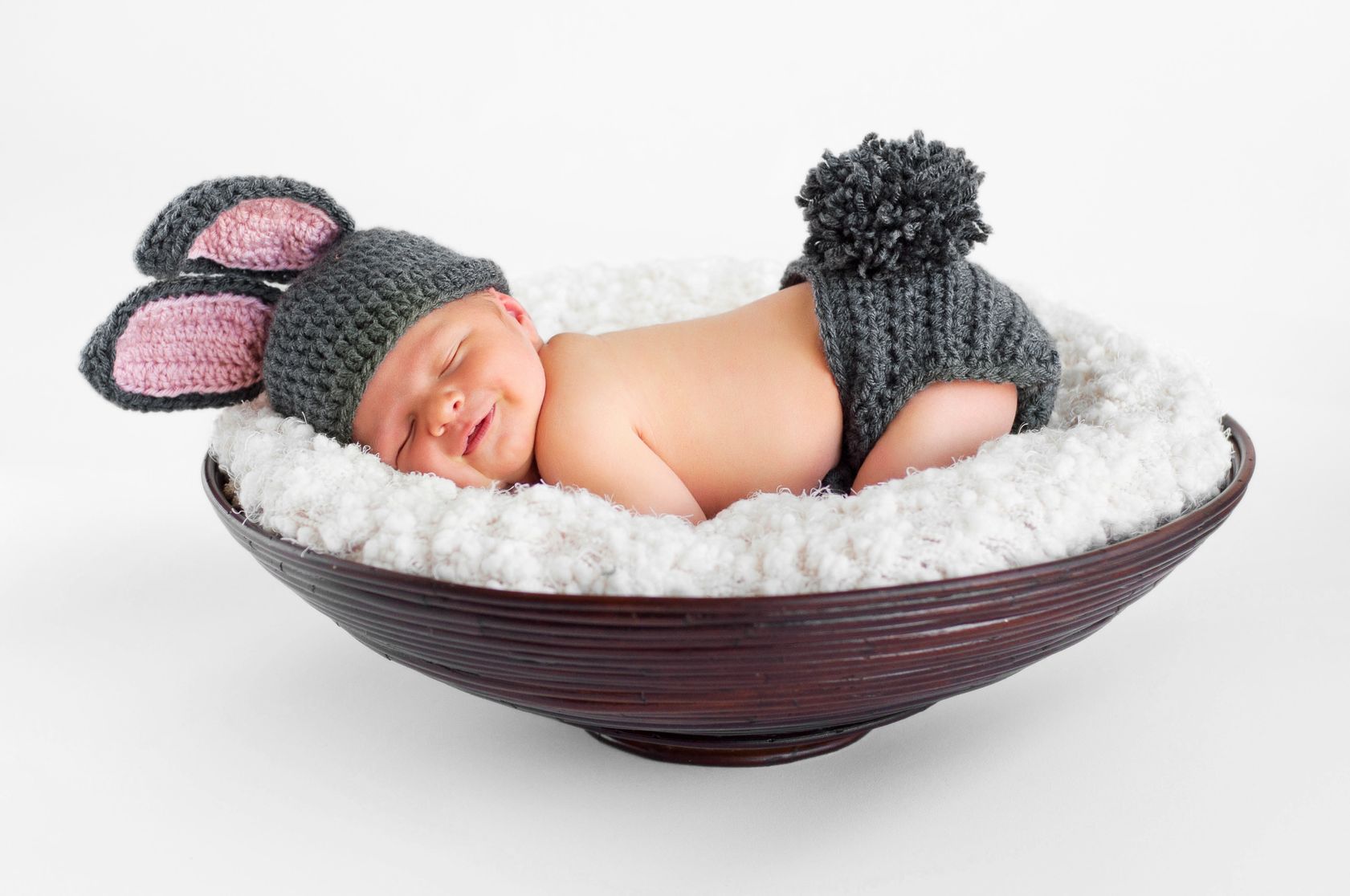 Until less than a decade ago, most women undergoing IVF would have their embryos transferred to the uterus in the same cycle that the egg retrieval was performed (“Fresh” Embryo Transfer). This was because embryo cryopreservation (freezing) was a hazardous undertaking. In fact it resulted in about 30% not surviving the freezing process and those that did, having about one half the potential of “fresh embryos to implant and propagate a viable pregnancy. The main reason for the high attrition rate associated with embryo cryopreservation is that the “conventional” freezing” process that was done slowly and this resulted in ice forming within the embryo’s cells, damaging or destroying them. The recent introduction of an ultra-rapid cryopreservation process, known as vitrification, freezes the embryos rapidly so as to avoid ice crystals from developing. As a result, >90% survive the freeze/thaw process in as good of a condition as they were prior to being frozen without compromising in their ability to propagate a viable pregnancy.

Recently, there have been several articles that have appeared in the literature suggesting that an altered hormonal environment may be the reason for this effect. There have also been reports showing that when singletons (pregnancy with one baby) conceived naturally are compared to singletons conceived through a “fresh” embryo transfers they tend to have a greater chance of low birth weight/prematurity. This difference was not observed in babies born following FET.  Hence, there is a suspicion that the altered hormonal environment during the fresh cycle may be the causative factor.Available evidence suggests that FET (of pre-vitrified blastocysts) is at least as successful as is the transfer of “fresh” embryos and might even have the edge. The reason for this is certainly unlikely to have anything to do with the freezing process itself. The reason likely has to do with being able to better able to prepare the uterus optimally for embryo implantation by using targeted hormone replacement therapy that when a “fresh” transfer is performed immediately following ovarian stimulation with fertility drugs.There are additional factors other than method used for embryo cryopreservation that influence outcome following FET. These include

Against this background, the use of FET has several decided advantages: