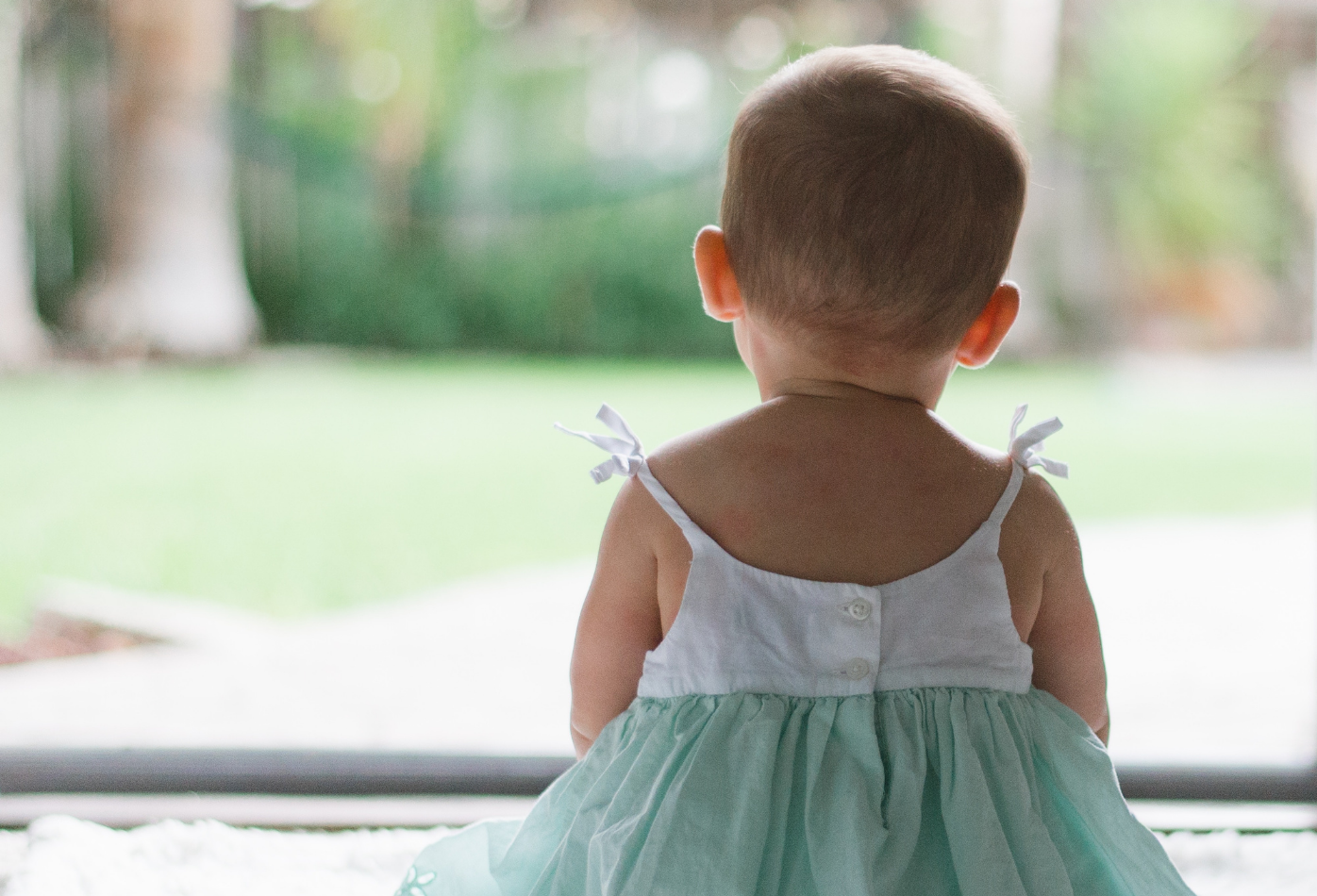 As a woman ages beyond 30 years, the quality of her eggs starts to decline progressively and with it also her fertility potential. By age 40 she is about half as likely to conceive and by her mid forties she will be approximately, 10 times less fertile. This holds true for natural conception as well as for conception following IVF. For more than a quarter century scientists have attempted to defy the biological clock by freeze-storing a woman’s eggs to preserve her fertility.  Unfortunately hitherto such efforts have all but failed. Consider the fact that since the birth of the world’s 1st “frozen egg baby” in the mid 80’s, fewer than 15,000 births have been reported and until recently the statistical chance of a frozen/thawed egg ultimately resulting in a baby has been under 4%. There are two major reasons why egg preservation through freezing has been such a dismal failure. The first is the fact that even in young women, more than 60% of eggs are chromosomally defective (aneuploid) and potentially non-viable making egg freezing a hit and miss gamble. The second is that prior methods used to freeze human eggs so damaged them that even the good ones usually did not survive the freezing process let alone make it to the viable embryo stage.

In 2008 we reported on a method that has dramatically improved the frozen egg to baby rate by a factor of seven to eight fold. It involves first identifying and then selecting only chromosomally normal eggs using a genetic test known as metaphase Comparative Genomic Hybridization (mCGH). The recent introduction of next generation gene sequencing (NGS) promises to improve the sensitivity and specificity of egg selection, even further. By applying  ultrarapid freezing method ( vitrification) to preserve the selected, chromosomally normal eggs safely and indefinitely, in a state of suspended animation. The introduction of vitrification  allows for effective, efficient and reliable egg freezing has many potential applications, the most obvious of which are: a) Fertility preservation (FP) by which a woman can relatively confidently defer child bearing for a later date and, b) efficient donor egg banking, where selected viable eggs might be stored and thereupon be made commercially available for Donor Egg IVF and embryo transfer, to women who are unable to use their own eggs.

Against this background this egg banking process could lead to the establishment of the world’s 1st CGH/NGS-based commercial donor egg (DE) .bank.Donor eggs would be obtained for a fee from informed and willing third parties (egg donors) of diverse racial, ethnic and geographic origins. Following CGH/NGS-testing, “competent” eggs wouldl be banked and then sold to aspiring parents who are otherwise unable to produce their own viable eggs for IVF

The United States IVF industry is about 6 billion dollars annually in size with Donor Egg -IVF constituting about 7-10 percent of the total IVF performed. Currently in this country, the cost of a single donor egg IVF cycle is the highest in the world (all told about 25-30 thousand dollars). As a consequence, many women/couples travel abroad to Europe, Asia or Africa for lower cost treatment. Such practice is often referred to as “medical tourism”.

In this country, much of the cost of donor egg IVF is taken up by donor stipends and donor-agency fees. As currently conducted, IVF using donor eggs is rather complex and cumbersome. It requires the harmonizing of a recipient’s menstrual cycle with that of an egg donor’s, The creation of a frozen Egg Bank, stocked with a diverse donor egg inventory would allow customers to pick and choose one or more eggs for use per cycle, from a computer based inventory and have such eggs fertilized (as per the patient’s directive) with designated partner’s or donor sperm.

Many IVF programs as well as several Egg Donor Agencies already offer their clients access to donor egg banking services. However, with the reported dismal pregnancy rate of less 4-8% per Egg, most egg banks require from recipients to purchase at least 6 eggs at a time at a prohibitive cost of about $18,000-$20,000. When one adds the cost of the actual IVF procedures, we are back at an overall out of pocket of almost 30k. An  ability to identify and then selectively bank only chromosomally normal)”competent” eggs, could provide about a 30% baby rate per frozen egg (i.e. a 7-8 fold improvement).  With such a high pregnancy rate per egg, recipients can purchase one (1) to five (5) eggs at a time for a cycle of treatment at a cost of $3,000 per egg.. This would drive down the cost of Egg Donation-IVF without reducing birth rates and at the same time provide a much more convenient alternative to conventional Donor Egg-IVF.

By selectively genetically testing all eggs derived from egg donors, and then freezing only those eggs (CGH-normal) that have a good chance of producing a baby, IVF with donor eggs would become much more affordable, and hassle free without jeopardizing the success rate. Patients would have 24/7 accessibility to a frozen egg inventory in the privacy and comfort of their home, and would enjoy support and customer service worldwide.