How Many Embryos Should be Transferred: A Critical Decision in IVF 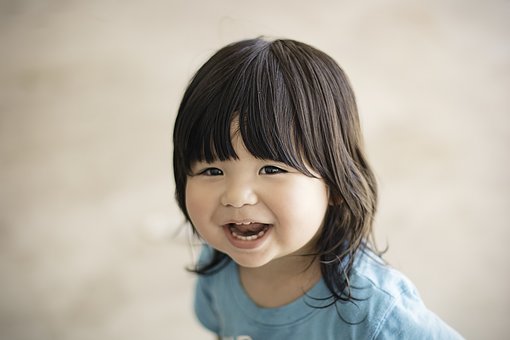 The decision on how many embryos to transfer confronts most IVF physicians and their IVF patients. It is driven by a goal that both share in common, namely that of optimizing the chance of IVF treatment resulting in pregnancy. Clearly, the more embryos transferred, the greater the likelihood of success. However, there is overwhelming evidence to show that the more embryos transferred to the mother’s uterus, the greater the risk of a multiple pregnancy resulting and the higher the multiple, the higher the risk to both mother and babies. Pregnancy complications such as miscarriage, pre-eclampsia, late pregnancy bleeding, an increased incidence of cesarean section, post-delivery hemorrhage etc., are all much more prevalent, placing the mother at risk. Preterm delivery  is also much more likely to occur and the earlier the baby is born, the less equipped it is to cope with extrauterine existence, placing it at great risk of complications such as respiratory distress, impaired neurologic and visual development and necrotizing enterocolitis …..to name but a few . While such complications do occur with a twin pregnancy, their incidence and severity increases exponentially with high order multiples (triplets or greater). In fact, in such cases the likelihood that at least one of the babies not surviving the ravages of premature delivery or being left severely developmentally impaired is about 50:50.

Let’s take a look at the merit and reliability of several current methods used to select the best embryo(s) for transfer:

The Hippocratic Oath, states that the cardinal rule of medicine is “primum non nocera” (“foremost do no harm”). Since multiple pregnancy is the most serious complication of Assisted Reproductive Medicine, and IVF has been responsible for a virtual explosion in the incidence of twins and higher order multiples, those of us that practice medicine in this arena have a solemn responsibility to educate our patients and then to restrict the number of embryos we transfer at one time. Central to achieving this goal is to optimize the ability to select the most “competent” embryos for transfer.