Egg Freezing and Banking: What are the Merits? (Case Report) 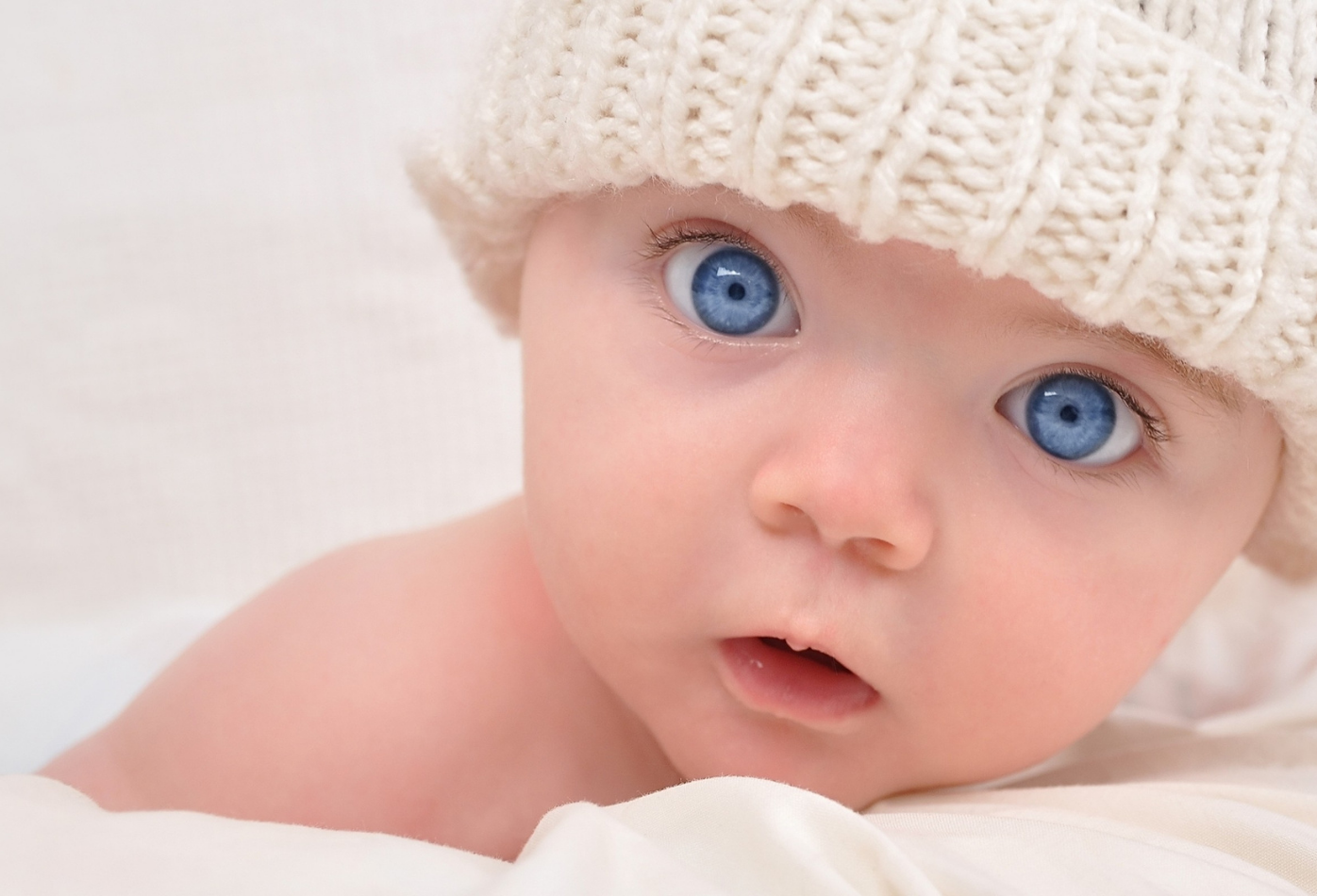 I am considering pursuing egg freezing in a few months. I had an initial consult with and RE in which my numbers were as follows:

Is such a variance in AFC typical? Are these numbers still indicative of Diminished Ovarian Reserve? If I go through with egg freezing, will one cycle be enough or based on these numbers, do you think I will require multiple egg freezing cycles?

Any help, advice and guidance you can offer me would be very much appreciated.

It sounds to me as if you are an excellent candidate for egg freezing. You are young and that likely means that provided the right protocol for stimulation is used your egg quality should be determined by your relative youth. However you do have diminishing ovarian reserve and this means that time is off the essence as your total egg population is probably starting to decline and this can rapidly get worse.

The bottom line is that because of the traumatic effect of freezing on egg viability and “competency” the statistical chance of each frozen/ thawed egg ultimately resulting in a baby is only at best 6-8%. So, while success rates following the transfer of embryos derived from frozen eggs have indeed improved substantially over the last 5-10 years, they remain significantly lower than when embryos derived through fertilization of fresh (not frozen) eggs, are transferred.

Since the birth of the 1st “frozen egg baby” in the mid 1980’s, fewer than 3,000 births resulting from the fertilization of thawed eggs have been reported, worldwide. Compare this to > 4.5 million IVF babies born worldwide in the same time period, and > 2,000,000 babies resulting from the transfer of frozen embryos. Harvesting eggs for freezing typically involves giving a woman fertility drugs to stimulate her ovaries to produce multiple eggs, and then harvesting those eggs from her ovaries using ultrasound guided needle aspiration. In average cases (where the mean age of the woman is <36y), it takes about one cycle of fertility drug administration to harvest 10 to 15 eggs.

While on the face of it, this sounds like a reasonable outcome (especially when it comes to younger women), it should be borne in mind that many eggs do not survive the freeze/thaw and a significant number of those that survive, fail to fertilize. Moreover, of those that do fertilize, a significant percentage fail to progress to progress to the expanded blastocyst stage of development (regarded as being the ideal stage for ET).  That is why depending on their age, women who elect to bank their eggs for fertility preservation (FP) are encouraged to undergo as many egg retrieval procedures as needed in to bank 12-20 eggs before having some degree of confidence, of ultimately being rewarded with a live birth. Since the percentage of eggs that are chromosomally normal (euploid) and “competent”) declines with advancing age, the older the woman becomes, the greater will be the number of eggs (and egg retrieval procedures) needed. .

The ability to accurately identify eggs that are numerically chromosomally normal (“euploid”) and are thus the ones most likely, upon being fertilized and transferred to the uterus,  to propagate a live birth is of particularly relevance. Given that in young women, less 50% of eggs are euploid and by the  mid-forties, that percentage drops to below <10%, it follows that potential for a successful outcome using frozen eggs  largely hinges on their chromosomal integrity (“competency”).

This refers to the process whereby a woman’s eggs are frozen (cryopreserved) and banked for future use. It has been estimated that the potential demand for FP using frozen eggs exceeds that for conventional IVF by a factor of 4-6 times. The need addresses:

While the demand for FP is growing rapidly, a word of caution is appropriate here: Women need to be encouraged to bank their eggs at a younger age (<35y) where their chance of the eggs frozen being euploid (“competent”) is greatest and…older women should be cautioned that their ability to propagate viable (usable) eggs diminishes with advancing age. Regardless of age, all should be made aware of the fact that it could take several egg retrievals to generate enough frozen eggs to provide a reasonable chance of subsequently having a baby. Finally, in my opinion, women of >40y (especially those with diminished ovarian reserve-DOR) should be advised against egg banking, primarily because of the inevitability of an age-related decline in egg “competency”. For such women, the banking of PGS-tested, euploid embryos is in my opinion, preferable (even if this would require the use of donor sperm ).